Thank you for visiting my site. I've been drawn to photography since childhood. My father, a working photographer, gave me his first 35 millimeter fully manual camera when I was five. I felt its power and infinite possibilities immediately.

I became increasingly attracted to the medium, as well as documentary film making, in the early '90's while attending the City College of New York as a film major. It became very clear that focusing on a journalistic and storytelling path was for me, and it's at the core of all I photograph.

A wide variety of genres and subject matter interests me. I also feel that consistent versatility and range within any creative expression is a vital asset. I hope there's something for everyone amid this site's myriad content.

While based in New York City, I've had the good fortune to travel abroad a good deal, and many images from these journeys are here. The opportunities and challenges from taking part in foreign cultures and their environments is inspiring, especially capturing its most fleeting moments.

The rescuing of problematic images is another endeavor that I take very seriously. I particularly respond to how resourcefulness and patience is so fully realized with this often painstaking process. The resulting Photoshop Before & After galleries contain an array of instances of how I've dealt with my own photos that initially had uncontrollable and unpredictable issues, often severe.

Graphic design/magazine layout is another keen interest, and a few samples of this are in its respective gallery. 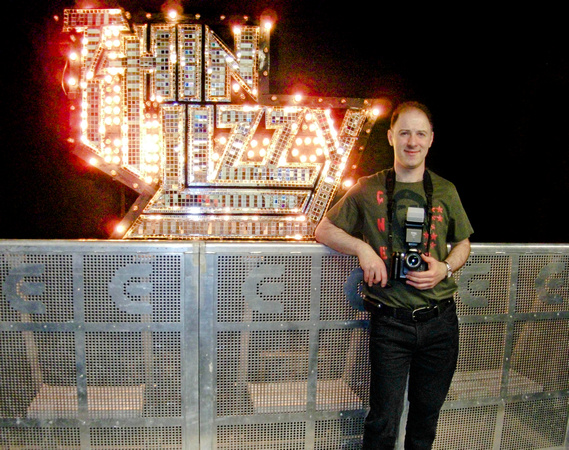